Audit and Inspection Insights from a Former GMP Inspector

Things that you typically look out for when conducting a Good Manufacturing Practice (GMP) supplier or internal audit and typical observations you see during a GMP Inspection.

Just as there is no such thing as a person who is average in all aspects, there is no such thing as a typical facility as every facility is different even when they are replicates of other facilities or share a common quality system, so keep in mind that auditors/inspectors will be faced with unique circumstances on each facility that are measured against common codes and standards.

The very first thing to do when you are conducting an internal or external supplier GMP audit is to establish what you are inspecting and what standard it is being measured against. This may on the face of it seem like an obvious statement, but many internal and supplier audits are started without establishing the scope. An inspection by a Regulatory Authority will always define up front what standard the inspection is being conducted to and what areas, facilities or sites are included. This is a very good practice to follow for internal and supplier audits. Something that you should define up front is not just the code which is being applied but also which parts of the code apply. For instance, an Active Pharmaceutical Ingredient (API) supplier for registered medicines may be supplying a non-sterile API, but if it is intended for use in sterile finished products then endotoxin requirements apply. Also, it is important to know which Appendices are relevant to the specific dosage forms. 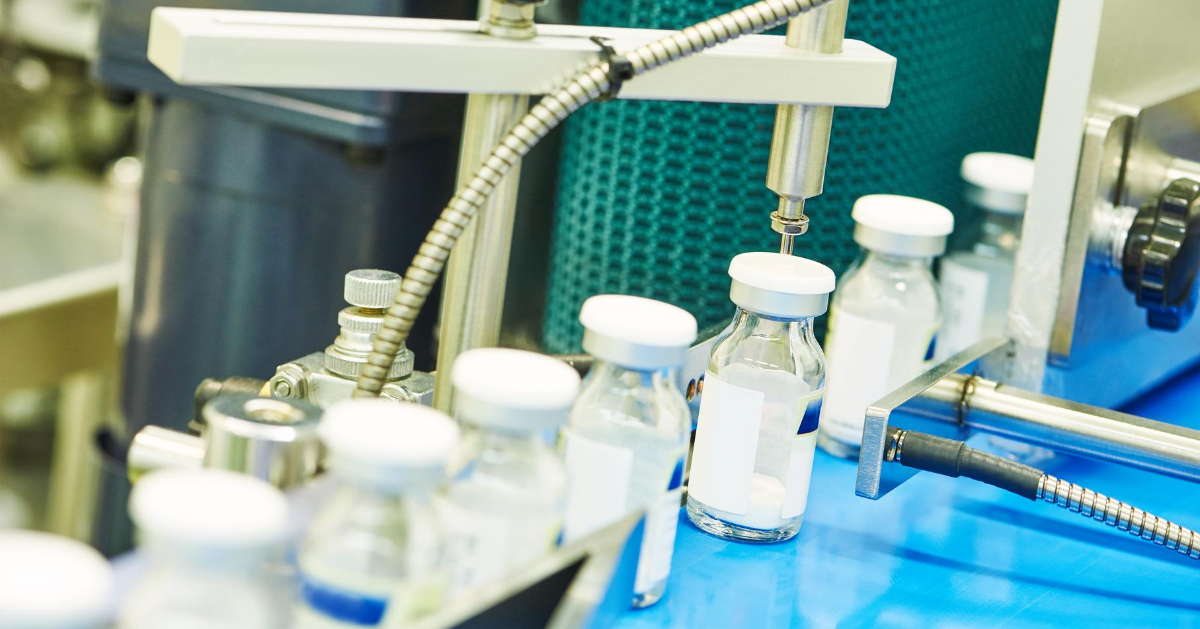 Regulatory inspectors have limits to what they are legally allowed to inspect and which standard is legally defined for their country. A TGA inspector is legally allowed to inspect anywhere on a licenced site that is on Australian territory but are not allowed access to an unlicensed site. When a company wants to audit a supplier, they need to know exactly where their product is produced or where the service is being conducted. A good way to do this is to check the GMP agreement and ensure you have access to a copy while on site. Also, where possible, have copies of market authorisations for the products to which you are auditing. It is good practice to establish which subcontractors are used and where they are located before the audit and confirm this at the start of the audit. A common mistake that can have big regulatory implications is that manufacturers are unaware that Therapeutic Goods can only be manufactured in Australia on licenced sites (or sites with clearance for international manufacturers) including all steps. In Australia, the Therapeutic Goods Act defines manufacture as to produce the goods; or to engage in any part of the process of producing the goods or of bringing the goods to their final state, including engaging in the processing, assembling, packaging, labelling, storage, sterilising, testing or releasing for supply of the goods or of any component or ingredient of the goods as part of that process. Consequently, steps in manufacturer include testing (of finished product for release and starting materials) and storage. Some manufacturers forget that storage is a step in manufacture such that all materials after the receipt of the starting material must be processed on a licenced site which also means that the materials, intermediates and finished products must be stored on a licence site until they are released by an authorised person for supply. Check where items such as bulk solvents or restricted actives are being stored as some manufacturers do not have facilities on site to hold these materials and subcontract the storage but are unaware that the subcontracted site must also hold a Therapeutic Goods licence/clearance. For testing defined in the marketing authorisation (i.e. testing of starting materials or finished product release testing) and conducted in Australia the testing must be on a licenced site; however, the rules are different for international manufacturers who import into Australia, so it is important to know what is in scope of your audit before you commence.

With practice, auditors learn where to look to find the underlying issues. Staff who are being audited sometimes think that auditors have good luck when they look in just the right spot where the issues are hidden or they sample a document that uncovers a bigger issue; but in fact there is a technique to finding the issues. I like to take a lot of notes that include the title of each document that I look at but just as importantly the date. This allows me to refer back to items that I have looked at to see if anything is out of sequence or if there are unexplained gaps. When looking in reject material stores and checking the reject materials store logbooks, if you take careful note of the batch numbers and dates on items in the store, you can then look for these items when reviewing the stock inventory system’s history and when looking at deviations to check the history of the rejected materials. I have found many issues with handling of out of specification materials this way. When reviewing batch records, it is a good idea to take note of the starting materials being used in the batch and compare the formulation, the material suppliers and quantities used against the commitments in the marketing authorisation. Then when in the laboratory ask for the testing history of the starting materials seen in the reviewed batch records. It is good to keep digging and ask for the original records (handwritten or electronic and include audit trails) and check that the testing was completed when it was meant to be completed with respect to when it was used. Also, if testing has been skipped, check the last testing of the skip test and look at the original records/true copies. You can then compare the testing to the marketing authorisation. I have found some serious failures this way. 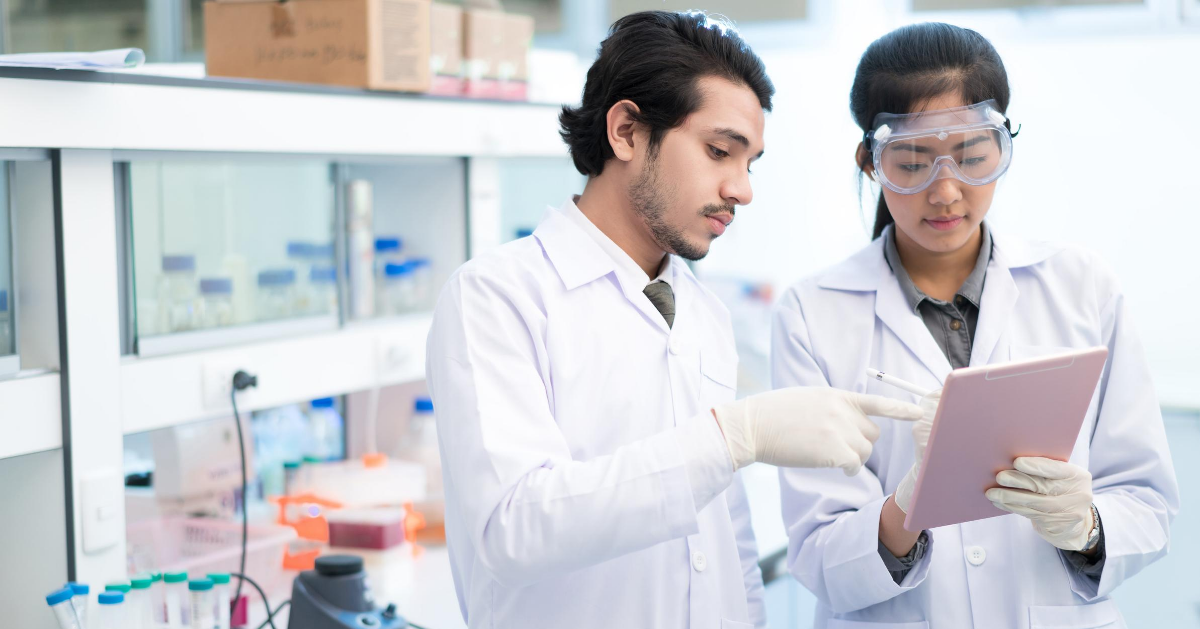 I have also seen audits that have done more harm than good. I have seen many companies doing things that serve no logical purpose and are not a requirement of any standard because an inspector/auditor has cited the manufacturer (during an inspection) for something that is not part of the standard to which they need to comply. An example of this was an API manufacturer that had a massive list of changes in their change register. Upon investigation, I found that most of the changes were referred to as temporary changes. The temporary changes were for items such as taking extra samples for a validation study or production of a reduced batch size for one batch because of a component shortage. Each change had a change request to make the change and a change request to change the item back again. When asked why they were handling these is such a cumbersome manner that was causing them a back log of change requests, they said that they previously handled these as planned deviations in their deviation system; however, during a supplier audit they were told that there were was no such thing as a planned deviation and that these must be handled in the change control system. The PIC/S Guide to GMP for Medicinal Products part II does not mention temporary changes, only deviations and changes. While there has been some discussion in the pharmaceutical industry on whether calling these 'planned deviations' was appropriate, it was not a deficiency against the PIC/S Guide to GMP for Medicinal Products Part II and by telling the manufacturer to move all temporary changes into the existing change control system and handle them as a normal change, the inspector caused the manufacturer to move from a functioning system to a cumbersome and hard-to-control system.

Another issue observed is that inspectors can take a requirement and extrapolate it from what needs to be corrected to telling the company exactly how they must do this. One case of this related to PIC/S GMP Guide PE 009 Annex 1 for non-viable particle monitoring in grade A areas during production. In this example, a regulatory inspector caused a problem which was then cited by another inspector at the next inspection. The example was in a compounding operation where an inspector observed that in their opinion the non-viable particle counter was too far away from the point where compounding was occurring in the laminar flow hood. To close the deficiency, the company moved the sampling head of the particle counter close to where the compounding injections were being done. However, the sanitisation spray used in the area caused many false out of limit particle alarms. The next inspector gave the manufacturer a deficiency for failing to investigate all the out of limit particle alarms and not developing a corrective action for the large number of alarms. 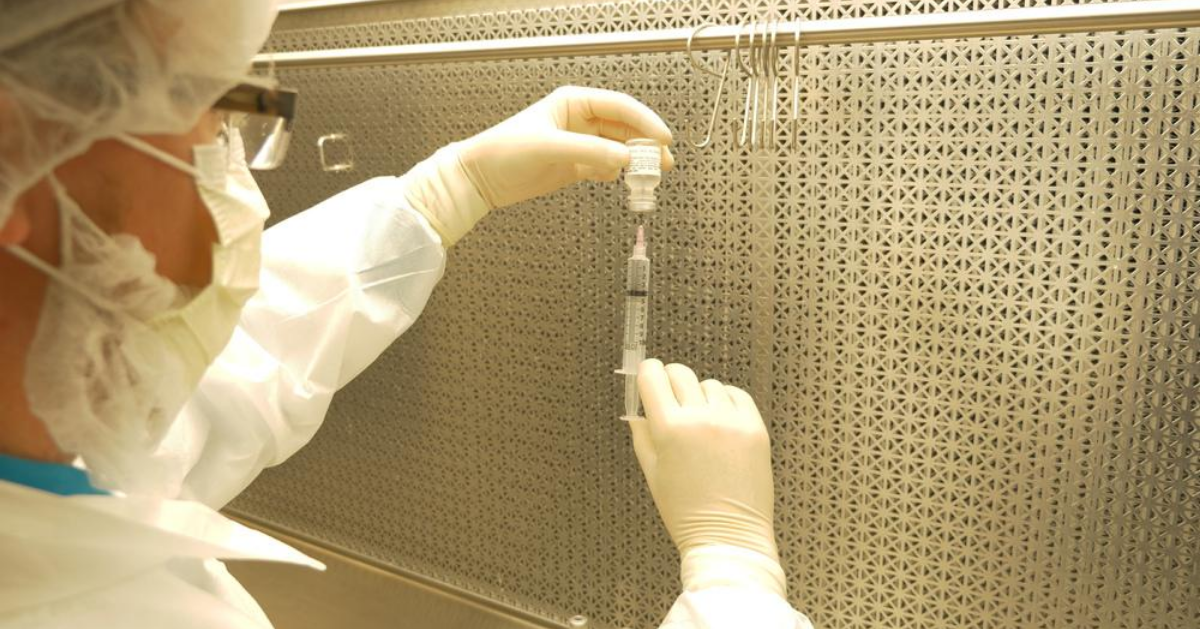 Contact us if you need any help in this space, such as: